This is a British Lee Enfield Rifle sling clip dated 1917 and maker marked G&P this clip attached to the leather or cloth strap which the soldier carried the rifle over his shoulder.The clip is in relic but solid condition it is rusty but not crumbling or braking up the brass has turned green .The clip was recovered in 2016 from the remains of an old German trench line near the village of Mametz on the Somme battlefield in France this area saw very heavy fighting during the battle on the 1st July 1916. A very nice life in the trenches relic from The famous Somme battlefield. 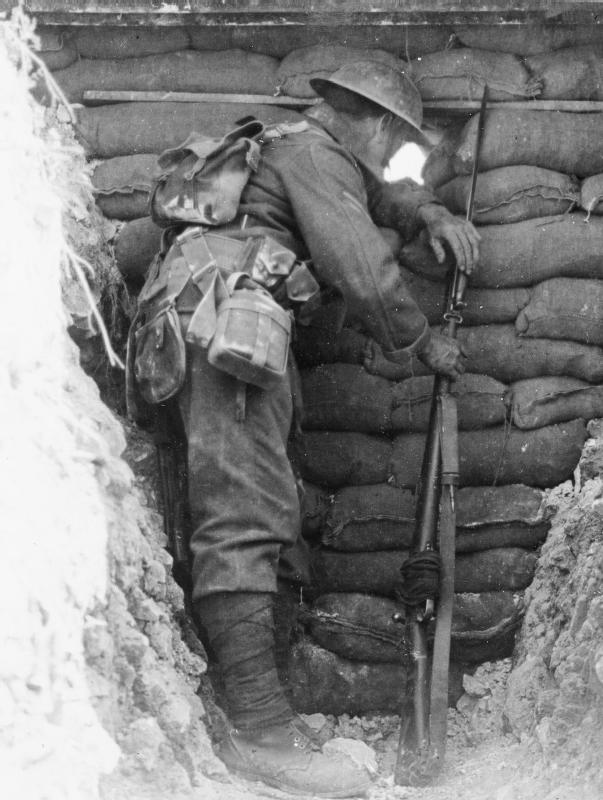