This is a German 77mm standard size shell case which is a lovely bit of trench art and a rare design souvenir of the battle on Hill 304. The case is in very nice condition nicely marked with no major damage it still retains its shiny brass colour. The case has all of its original markings on the bottom of it including the date October 1915 very clear to see. The case came from a local fair in Verdun and is for the battle on Hill 304 and Malancourt area of the March - May 1916 battle which was the large German advance towards Verdun. 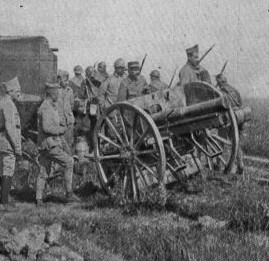