This is a rare find from the battlefield German Cavarly soldiers horse spur and foot strupp. They are in relic but solid condition they have been very well cleaned up in fact over cleaned they are not rusty at all or crumbling or braking up and have been cleaned up perfect for display or any collection. This Bridal has been recovered from around Hill 304 and Malancourt area of the March - May 1916 battle which was the large German advance towards Verdun. A very nice and rare relic from this famous battlefield. 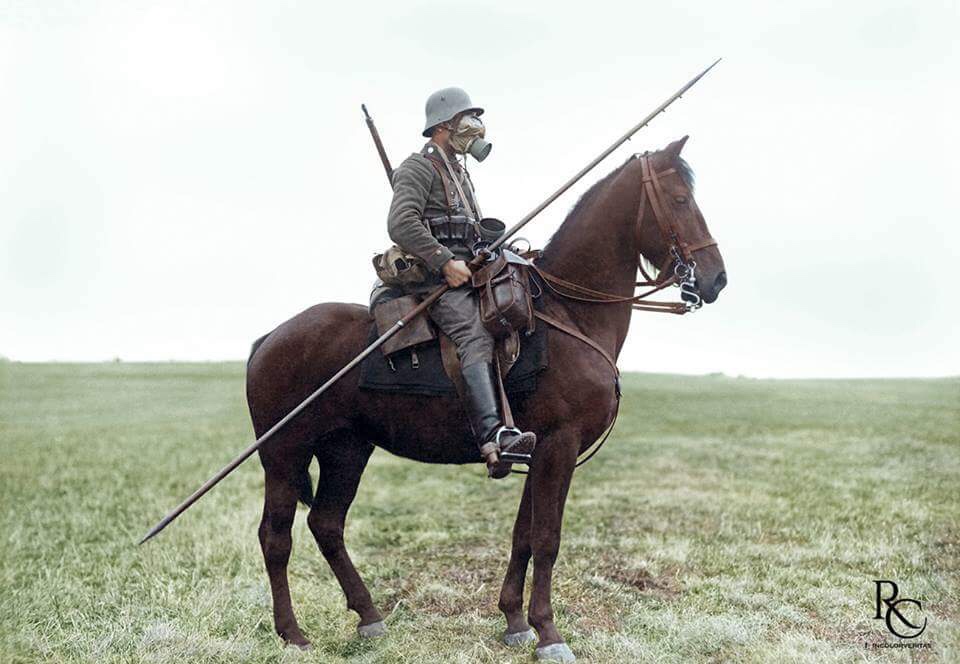