German small metal plate pretty much complete rusty but solid recovered from inside U-Boat U534 which was sunk on the 5th May 1945,near Norway

This is a German crew small men's metal side plate pretty much complete but is damaged and has partly rusted with some rust damage but its very solid and retains a lot of original colour. The plate is in nice solid condition and does have some dirt and muck on it still from the sea bed overall in very nice condition perfect for display or any collection. The metal plate was recovered from inside U534 which was sunk on the 5th May 1945 and she was recovered in 1993 all these items were sold off by the museum as they had to many items to display and not enough space to do so. A very nice relic from the famous U boat war of the North Atlantic. This item comes with a laminated A5 information sheet with information and photos. 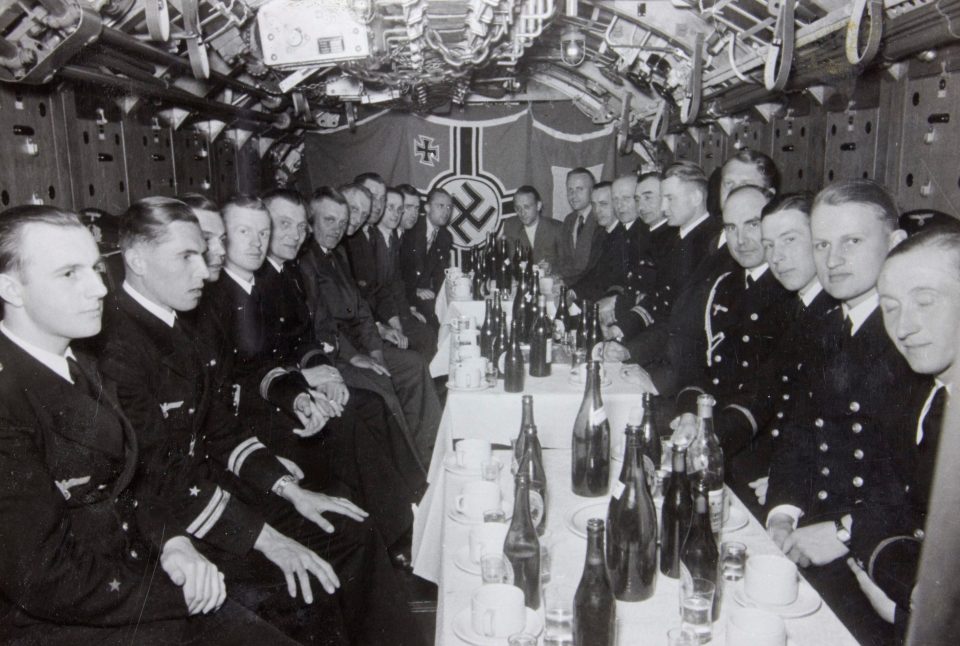 German small metal plate pretty much complete rusty but solid recovered from inside U-Boat U534 which was sunk on the 5th May 1945,near Norway