This is a Russian IS-2 Josef Stalin heavy tank section of turret ring which is 40mm to 50mm thick armour plated ring which was outer ring that the turret moved around on it has grooves on one end where it moved with other parts.This large heavy section has been ripped of the tank by the force of the explosion with many jagged edges this big lump is 10 inches long by 5 half inches wide it is in relic but solid condition it has been very well cleaned and is perfect for display or any collection.The turret ring section was recovered from the battlefield around the siege of Danzig fought in March 1945 in what was Germany then during in the last days of the Reich.The ring comes with a A5 laminated information card with picture.

The City of Danzig now modern day Gdansk. The Russian East Pomeranian Offensive started in February 1945 eventually Russian General Rokossovsky opened his final offensive on 15 March 1945; the main thrust, toward the coast at Zoppot between Gdingen and Danzig, being undertaken by the 70th and 49th Army advancing in parallel. The fighting was savage, but by 19 March 1945 the Soviet spearheads had reached the heights over Zoppot, while the 4th Panzer Division had been pushed back to the outskirts of Danzig itself. By 22 March 1945, the 70th Army reached the sea.Danzig finally fell on 30 March 1945, after which the remnants of the 2nd Army withdrew to the Vistula delta southeast of the city. According to Soviet claims, in the Battle of Danzig the Germans lost 39,000 soldiers dead and 10,000 captured. 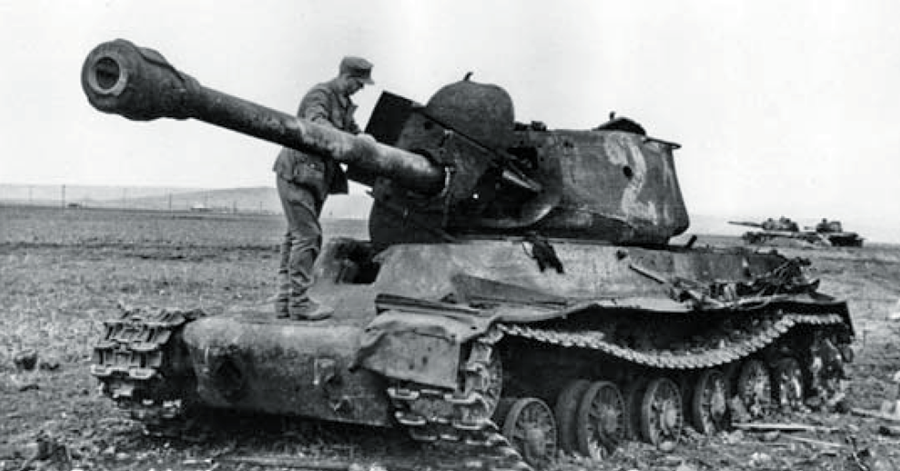