This is a Russian soldiers belt buckle which is in very nice condition and still retains its brown colour with insignia fairly clear to see on it but is a bit faded from being buried.The buckle is in semi- relic but very nice and solid condition it has been nicely cleaned perfect for display or any collection and is a nice example of this Russian Army buckle and rare to find from the battlefield in this nice condition.The buckle was recovered from Lutsk in the Ukraine from the Russian Brusilov offensive of summer 1916.A very nice relic from this famous Eastern front battlefield. 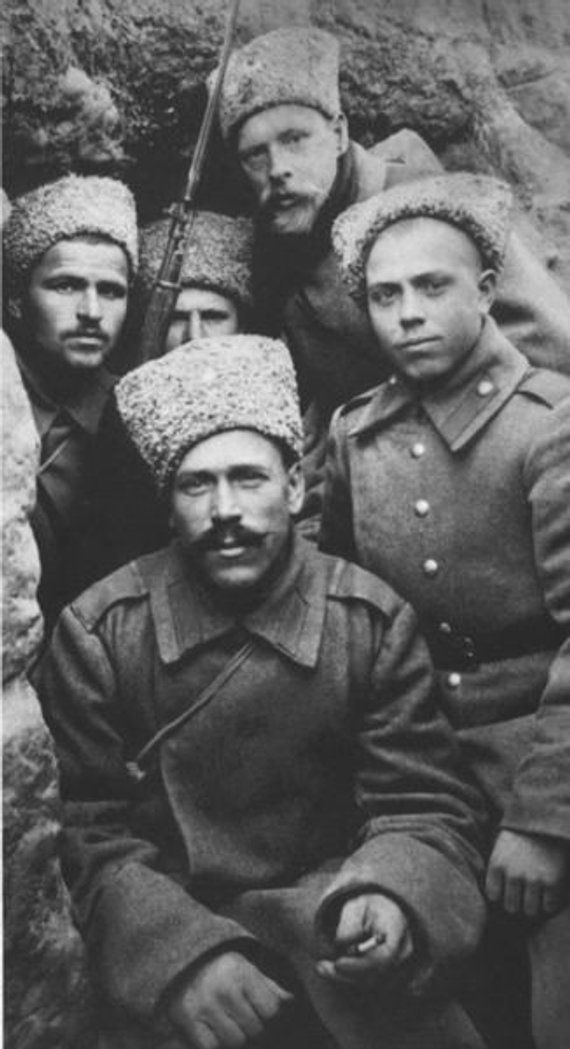