This is a Russian soldiers gas mask still with the maker stamp and dated 1940 as is in recovered condition.The mask is in relic condition but overall in very good condition still solid the rubber has ripped in places and the mask is not complete but remarkable good condition for a dug item still retains some original colour the mask is missing both its eyelets the filter pipe at the bottom is also missing but the bakerlite fitting is there the rubber is solid and not braking up and is a very nice and rare find from the battlefield.The gas mask was recovered from the battlefield on the Seelow Heights in 1945 the opening battle for Berlin.A very nice relic in as found condition from this famous battlefield. 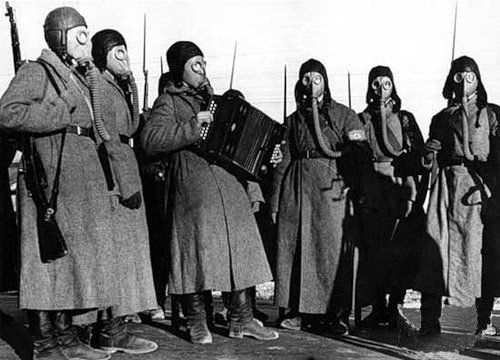