This is a Russian soldiers Nagant M1895 revolver the back section with the handle also with remains of the trigger but missing its handle grips.The revolver part is rusty and in relic but solid condition it has been lightly cleaned but is pretty much in as found condition and is rare to find from the battlefield.The Nagant M1895 was recovered from the battlefield on the Seelow Heights in 1945 the opening battle for Berlin.A very nice relic in as found condition from this famous battlefield. 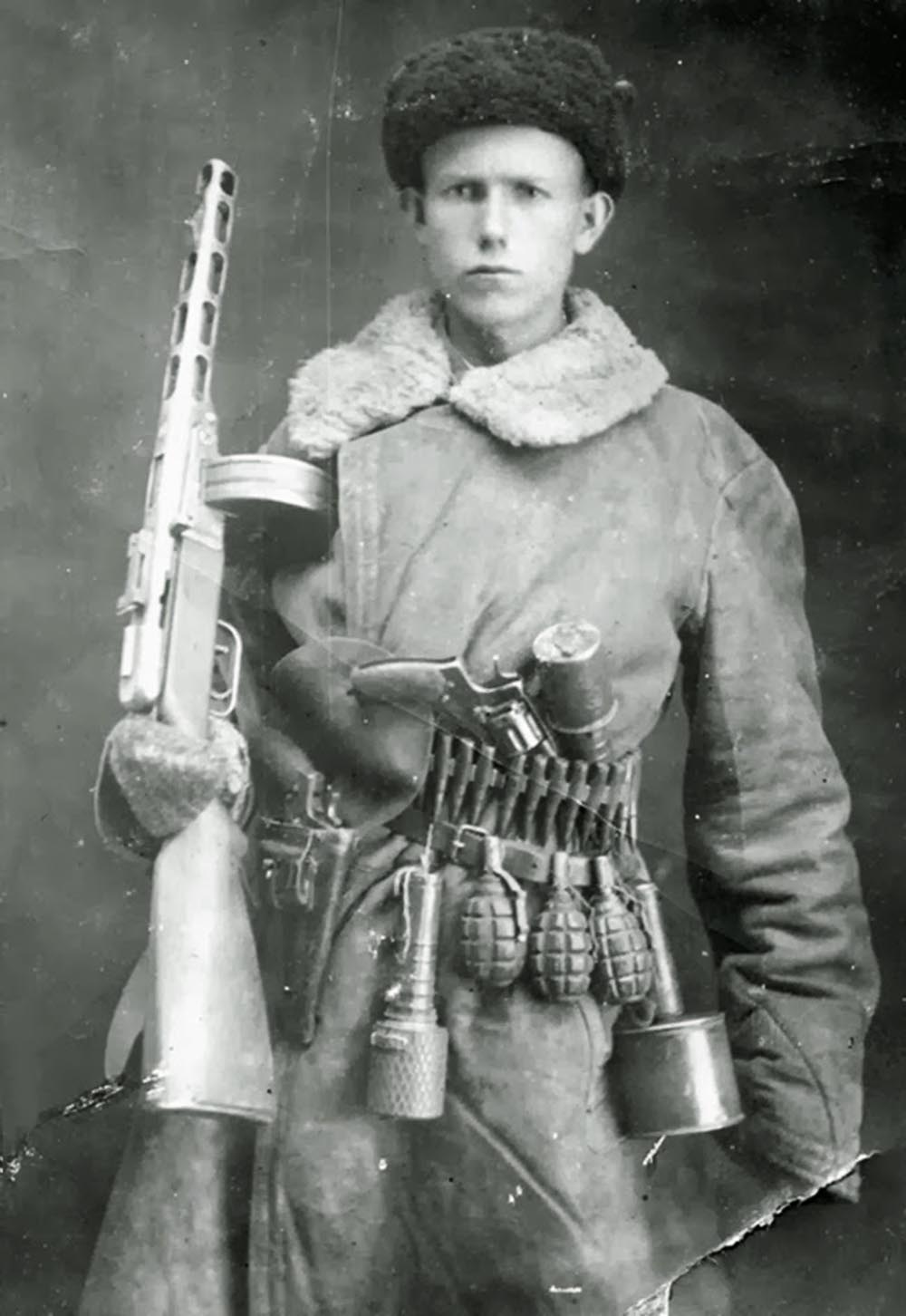