German shell holding bracket dated 1935 in the 3 round wicker basket for the 7.5 cm leichtes Infanteriegeschütz 18 infantry support gun recovered in the Demyansk Pocket near Leningrad in Russia 1941-1942

£15.00
Free Shipping!
This is a German shell holding bracket in the 3 round wicker basket for the 7.5 cm leichtes Infanteriegeschütz 18 infantry support gun which is rare to get in such nice condition with pre war date. The bracket which is maker marked and dated 1935 and still with some original paintwork on it the bracket is semi-relic at worst it is very solid with some light rust and has been very well cleaned and it is in perfect condition for display or any collection. The bracket was recovered from a German bunker in The Demyansk Pocket in Russia the battle was from 8 February to 21 April 1942. A lovely piece of iconic battle history from the this most famous battle on the Eastern Front. 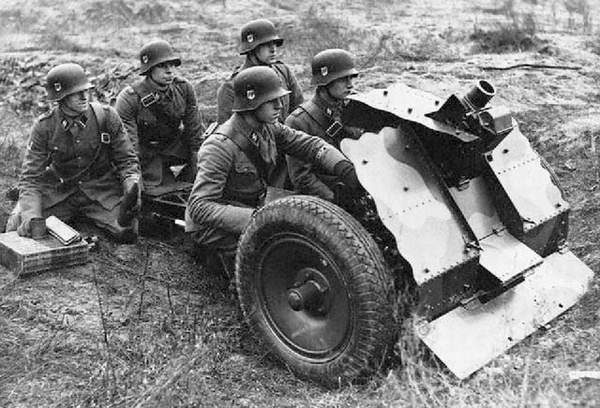 German shell holding bracket dated 1935 in the 3 round wicker basket for the 7.5 cm leichtes Infanteriegeschütz 18 infantry support gun recovered in the Demyansk Pocket near Leningrad in Russia 1941-1942