Section of tyre from track wheel used by German Panzer 3 Tank,size numbers and number stamps recovered from Sevastopol the battlefield of the Crimea in 1942

£38.00
Free Shipping!
This is a German tyre remains from German panzer 3 tank the rubber tyre section is from a main track wheel.The rubber tyre section which does have some maker marking number stamps and number sizes on both sides clear to see it has ripped off the tank properly in the battle it is in relic but solid condition the rubber is not braking up at all and still retains its black colour it does have some dirt and muck attached still but has been well cleaned it is perfect for display or any collection and a rare find from the battlefield and large size at 38 inches long.This tyre section was recovered from Sevastopol the battlefield of 1941-1942 in the Crimea the Germans last big victory in the East.The tyre comes with a A5 laminated information card.

THIS ITEM IS FREE UK SHIPPING. FOR INTERNATIONAL BUYERS, IT IS AT A REDUCED RATE. US REGULATIONS CURRENTLY PROHIBIT THE PURCHASE OR SALE OF VARIOUS GOODS AND SERVICES ORIGINATING FROM OR BEING SHIPPING TO CRIMEA. 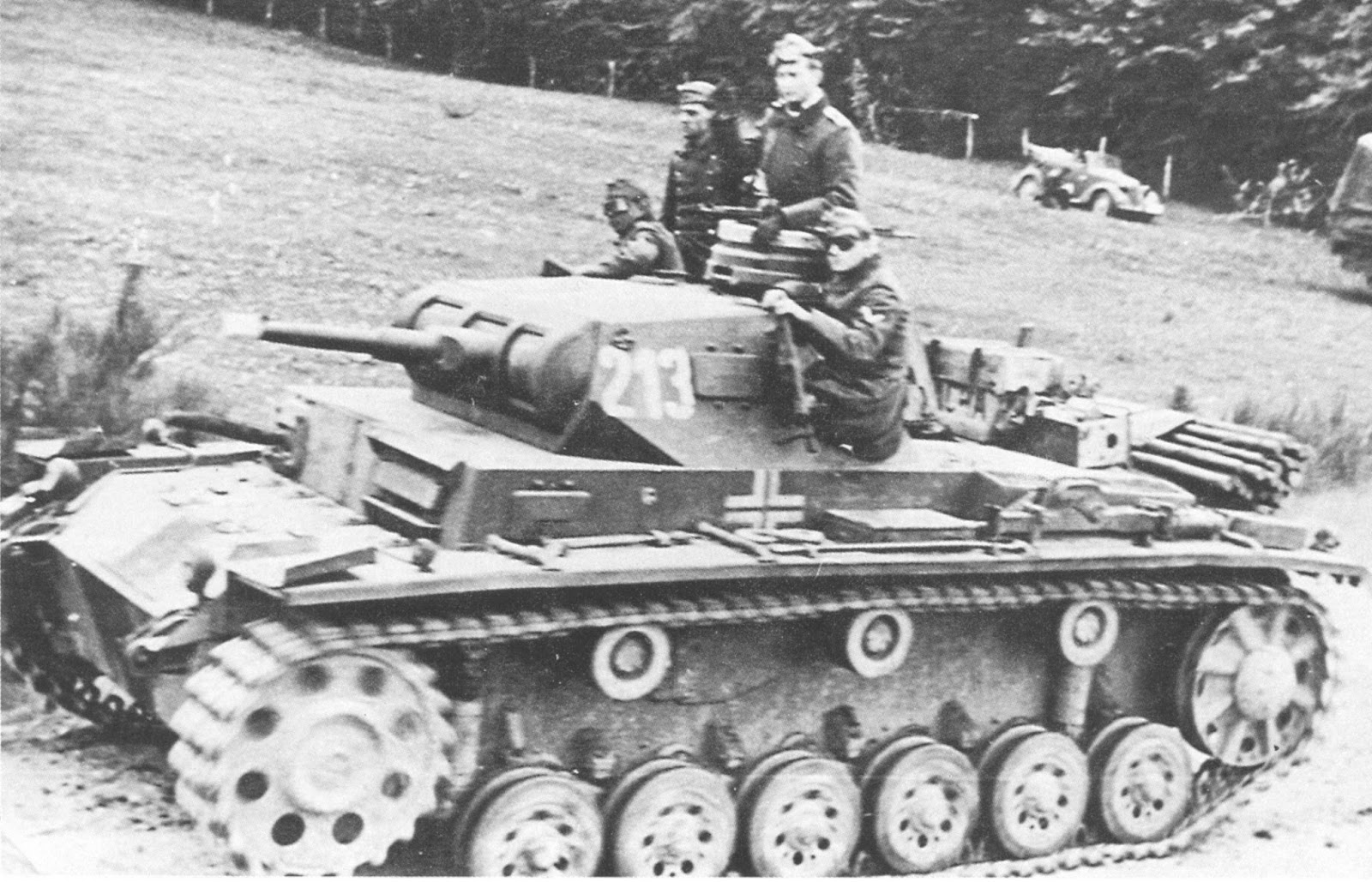 Section of tyre from track wheel used by German Panzer 3 Tank,size numbers and number stamps recovered from Sevastopol the battlefield of the Crimea in 1942