This is a spare shell carry box for 4 rounds of 5cm KwK39 L/60 shells fired by Panzer 3 Tank . The box is complete other then the inside racking still with some original paintwork also some white paint not sure if original or not it does have some surface rust but not much no rust holes that can be seen it does have a few dents and knock from use also the lid still opens, closes and locks but no markings but does have its carry handles can be seen the box is in very nice solid condition and no large damage a really nice example of this shell box. This box comes with a A5 laminated information sheet with photos. The box was recovered from Sevastopol the battlefield of 1941-1943 in the Crimea the Germans last big victory in East. 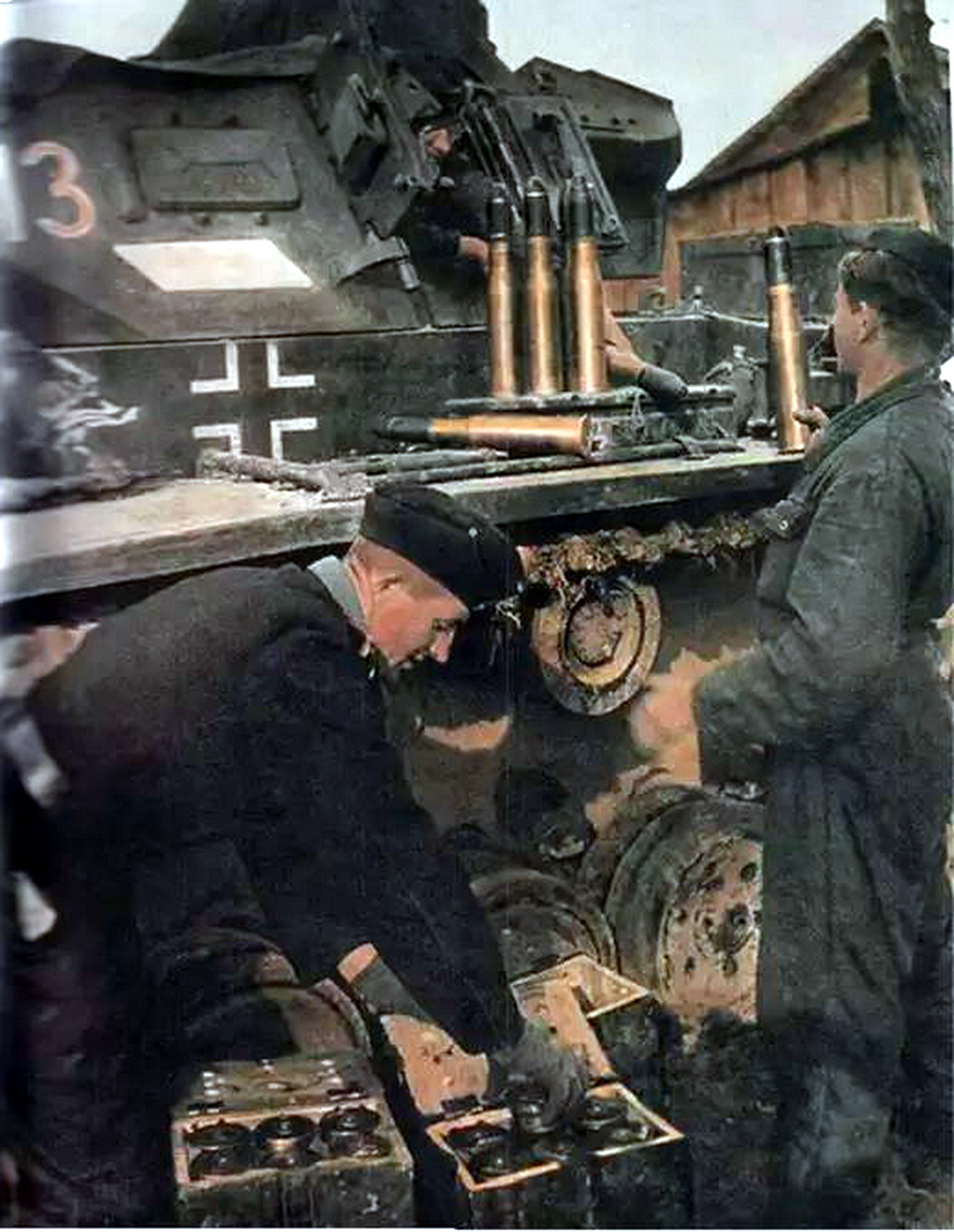