This is a very rare bit to find a external held item completely recognisable and know exactly where on the tank it came from it is a German Tiger 1 Tank gun barrel cleaning brush holding rack from the top of the hull next to the turret near complete with some battle damage and part of the top holding bracket is missing .The brush rack is 10 inches long and is rusty but still very solid it is relic but has cleaned up very well and is perfect for display or any collection and is a very rare bit of German tiger tank recovered from the battlefield. The brush bracket comes from German Tiger Tank of Schwere panzer Abteilung 301 of the 9th Panzer Division part of the 5th Panzer Army it was recovered near Elsdorf south of Dusseldorf in the Ruhr Pocket April 1945 battlefield. The relic comes with 2x A5 laminated information cards showing exactley where on the tank it is from. 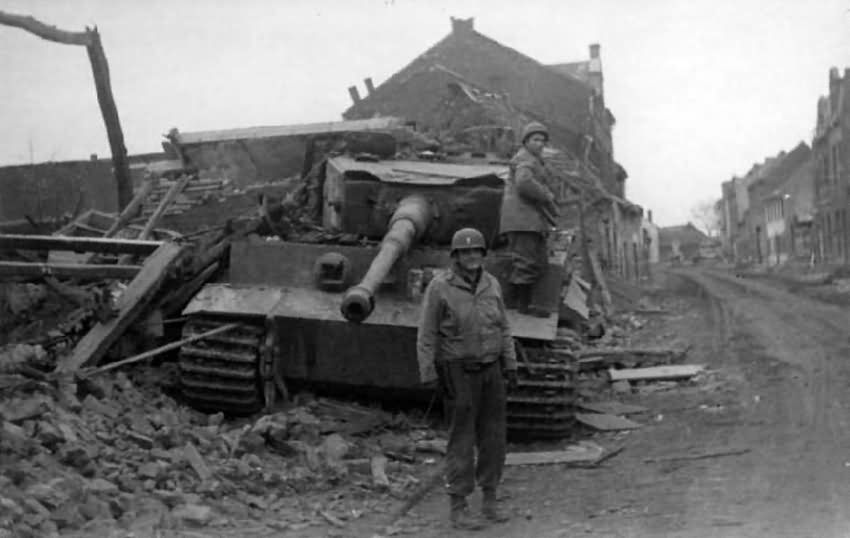 THIS ITEM IS FREE UK SHIPPING. FOR INTERNATIONAL BUYERS IT IS AT A REDUCED RATE. PLEASE ASK BEFORE PURCHASE.X