£20.00
Free Shipping!
This is a Russian 6th Soviet Army SU76 self-propelled artillery gun blown track link section which has been blown off the tank when it was hit. The link section is in relic but solid condition the link is rusty but solid and has been very well cleaned up it is perfect for display or any collection and a nice bit of Russian tank. This link was recovered on the Dom river the area the against the Italian mountain Division in January 1943 during the battle of Stalingrad. The link comes with a A5 laminated information sheet with pictures. 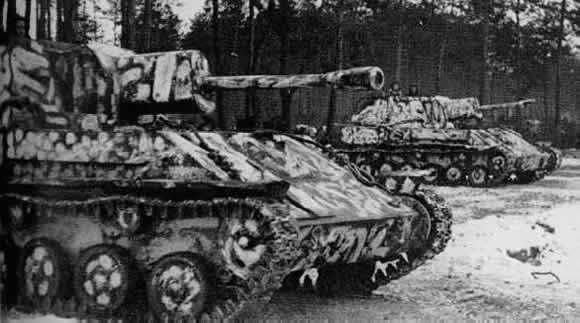