£45.00
Free Shipping!
This is a rare to find German carry crate for Gewehr Sprenggrante 30 anti personnel rifle grenades in overall fairly nice condition but has been very well used possibly even post war. The box is complete the wood is still solid but has broken and damaged in places from use it still retains most of its original black painted colour finish but has no markings that can be seen anywhere on the box other then the paper label remains. This box which all the hinges are broken and have been replaced by leather straps the lock still works and the lid opens and closes also missing its rope carry handle the box is a bit scuffed and marked from use but is wood worm free the paper labels are the best bit about this box it has the remains of one on the outside end with some markings still there but the paper label inside is perfect all markings readable including the date 1942 the box is still very solid and has been nicely cleaned it is perfect for display or any collection. The crate was recovered from the Sevastopol battlefield of 1941-1942 in the Crimea the Germans last big victory in the East. 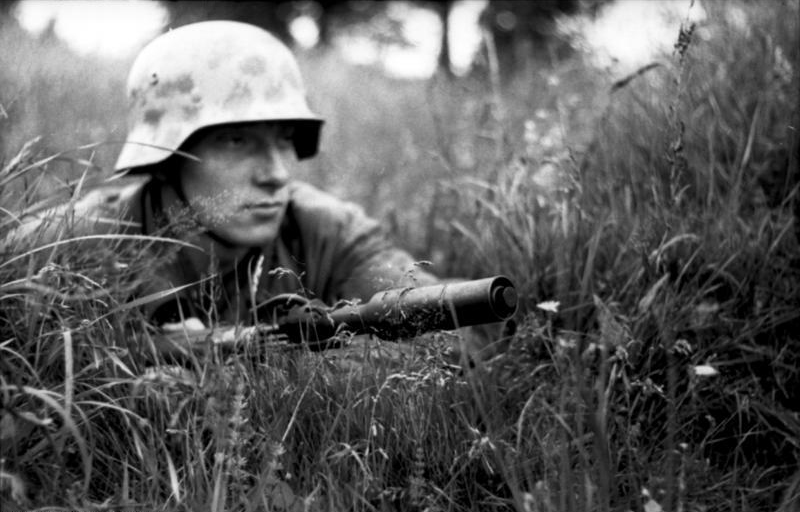