£85.00
Free Shipping!
This is a German sonderkart airtight crate for supercharge rounds to fire shells further fired by 10cm K18 field gun only 1433 were built. The box is complete the wood still retains a lot of its original green camouflage paintwork with original white stamped markings still partly clear to see on the side .The box with a waffen stamp  on one side fairly clear to see it has had woodworm at some point but has been treated it has no real damage that can be seen the hinges are broken the lid is loose from the box the wood is in nice solid condition not braking up or falling apart the locks do still work but is missing one of its carry handles the other is in place. On the inside again pretty good condition with the metal lining still in place and pretty much its original colour overall does have some knocks and marks from use but has been very cleaned perfect for display. The box was recovered from the Sevastopol battlefield of 1941-1942 in the Crimea the Germans last big victory in the East. The box comes with A5 laminated information card.

THIS ITEM IS FREE UK SHIPPING. FOR INTERNATIONAL BUYERS, IT IS AT A REDUCED RATE. 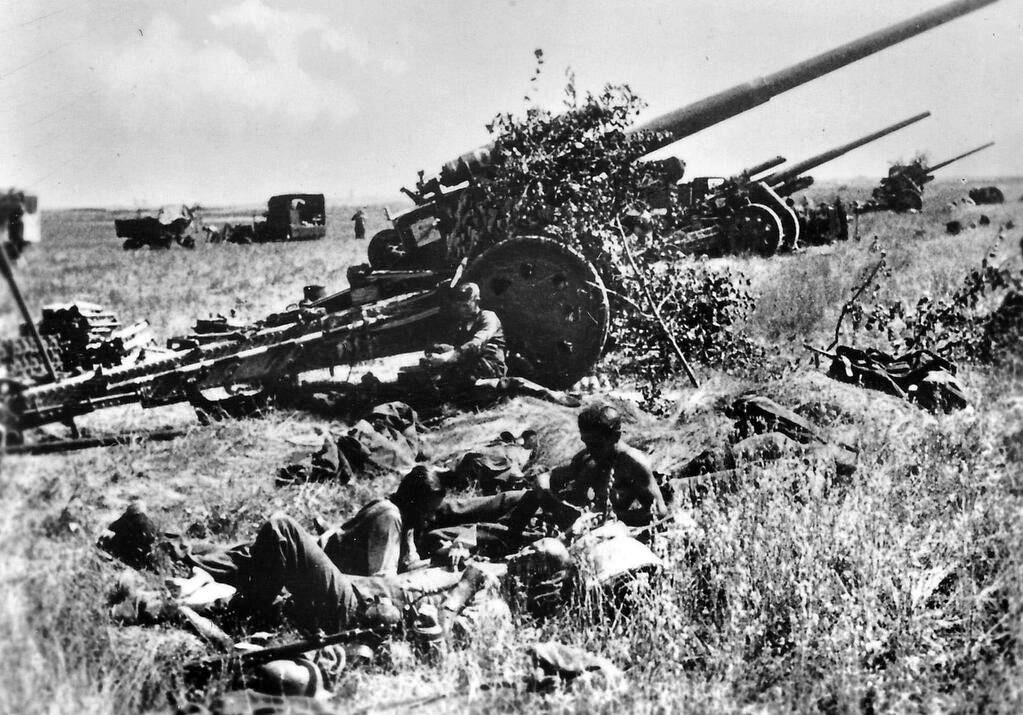