This is a Very rare German complete dog tag 1878 pattern for soldier in Jager Regiment 44 part of the 2nd Division in the 18th Army part of Army Group Crown Prince. The tag has all of its markings readable including the soldier has added his name to the tag in the field by punching it on his number is 184 the tag is in relic but solid condition not crumbling or braking up and still retains its original colour it has been well cleaned and a nice find from the battlefield which is perfect for display or any collection. The dog tag was recovered from the battlefield about 10 years ago near Saint Quentin in the area which was attacked by the 18th Army in March 1918 during the German Spring offensive or Kaisers battle in the last great German attack in the Great War.

44th Infantry Regiment "Graf Dönhoff" (7th East Prussian) in the 3rd Infantry Brigade which are in the 2nd Division.

The initial issue disc of 1878 (the Erkennungsmarke ) utilised surplus Bavarian 1875 pattern discs, but, of course, there were never enough produced to be issued to the entire German military (though examples could still be encountered on issue as late as 1914/15).

Subsequent issues of the 1878 disc (issued, at first, alongside the 1875 pattern as a supplementary or replacement pattern disc) were even simpler – a small zinc alloy oval which was issued blank (all detail was stamped at regimental level). Information carried upon these discs was also of the same nature as the previous issue (with the exception of Bavarian discs, whose regimental details still usually began with ‘B’ ‘Bayr.’ or ‘Bay.’) but no longer carried national/state designation (though the neck cords were usually manufactured in state colours – see note at the end of this section regarding these cords).

This was the disc that German soldiers were still wearing upon the outbreak of war in August 1914 after which a myriad of different shapes, sizes and styles of this disc could be encountered (round (though this is actually quite rare and could possibly be a German ‘emergency’ pattern), rectangular, one cord hole, two cord holes, elongated, stamped, inscribed, different details included, manufactured from different metals, etc., etc.)

Possibly due to the huge size of the German Army in the field, it was becoming clear that, (along with the difficulties of identifying dead and wounded soldiers purely from the details on the 1878 tags (whereby a certain amount of cross-referencing with records would be necessary)) tags were having to be re-issued at an increasing rate due to regimental or even company transfers. It was therefore decided, in September 1915 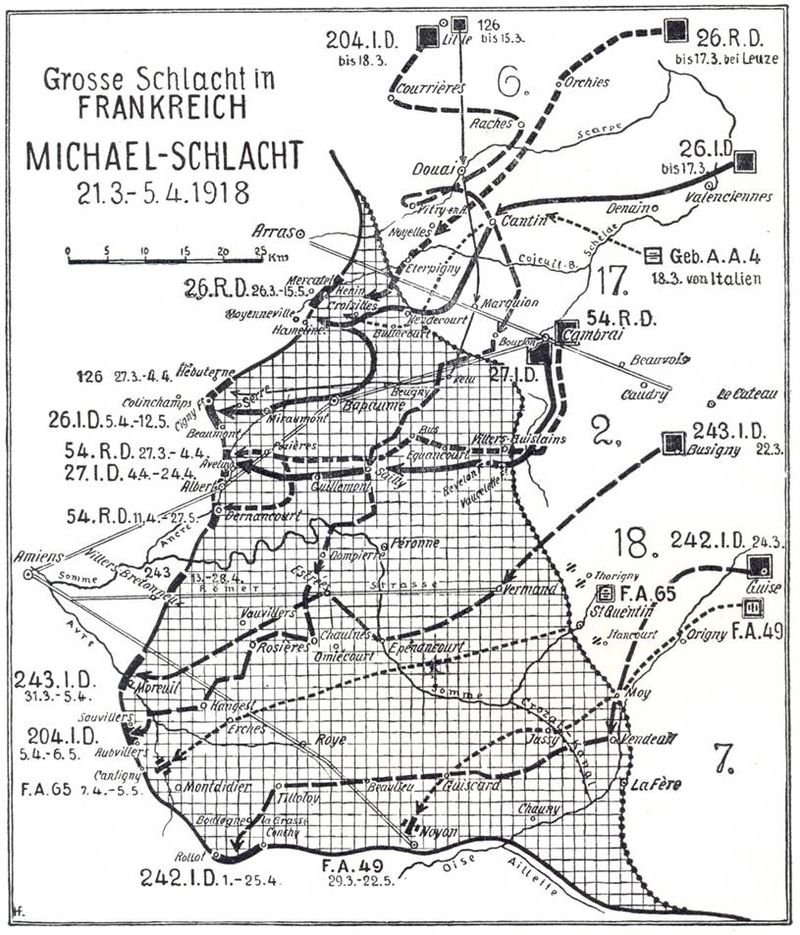 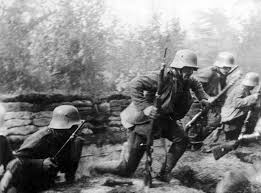