German 3.7cm Flak 43 anti-aircraft gun ammunition tray which is in relic but solid condition it is rusty but not braking up at all.Some of the clip holders still move and even has some remains of original paintwork and would clean up better if you wanted to and rare to find from the battlefield in such nice condition.It was recovered from The Zeelow Heights near Berlin in Germany the 1945 battlefield the opening battle to take the City.This item comes with a laminated A5 information sheet.A very nice relic from one of the very last battles on the Eastern Front.

was recovered on the Seelow Heights battlefield. The Battle of the Seelow Heights was part of the Seelow-Berlin Offensive Operation (16 April-2 May 1945). A pitched battle, it was one of the last assaults on large entrenched defensive positions of the Second World War. It was fought over three days, from 16–19 April 1945. Close to one million Soviet soldiers of the 1st Belorussian Front (including 78,556 soldiers of the Polish 1st Army), commanded by Marshal Georgi Zhukov, attacked the position known as the "Gates of Berlin". They were opposed by about 110,000 soldiers of the German 9th Army commanded by General Theodor Busse, as part of the Army Group Vistula. 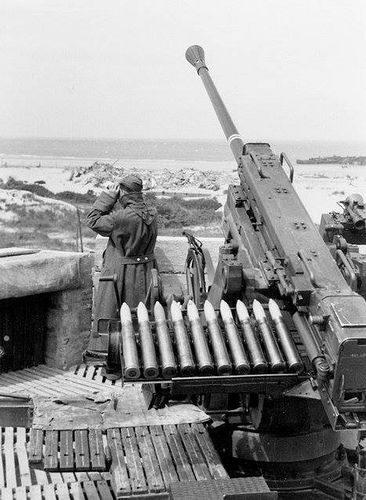