This is a nice and rare find from the battlefield which is French citron foug model 1916 fragmentation Grenade which is a near complete outer case just missing part of the bottom ring. The case has small rust holes no other real damage other then the bottom ring it is completely inert and empty it has been nicely cleaned and is perfect for display or any collection. The grenade was recovered in 2011 from around Hill 304 and Malancourt area of the March - May 1916 battle which was the large German advance towards Verdun. A very nice French relic from the famous French defence of the Verdun battlefield during the early years of the war. 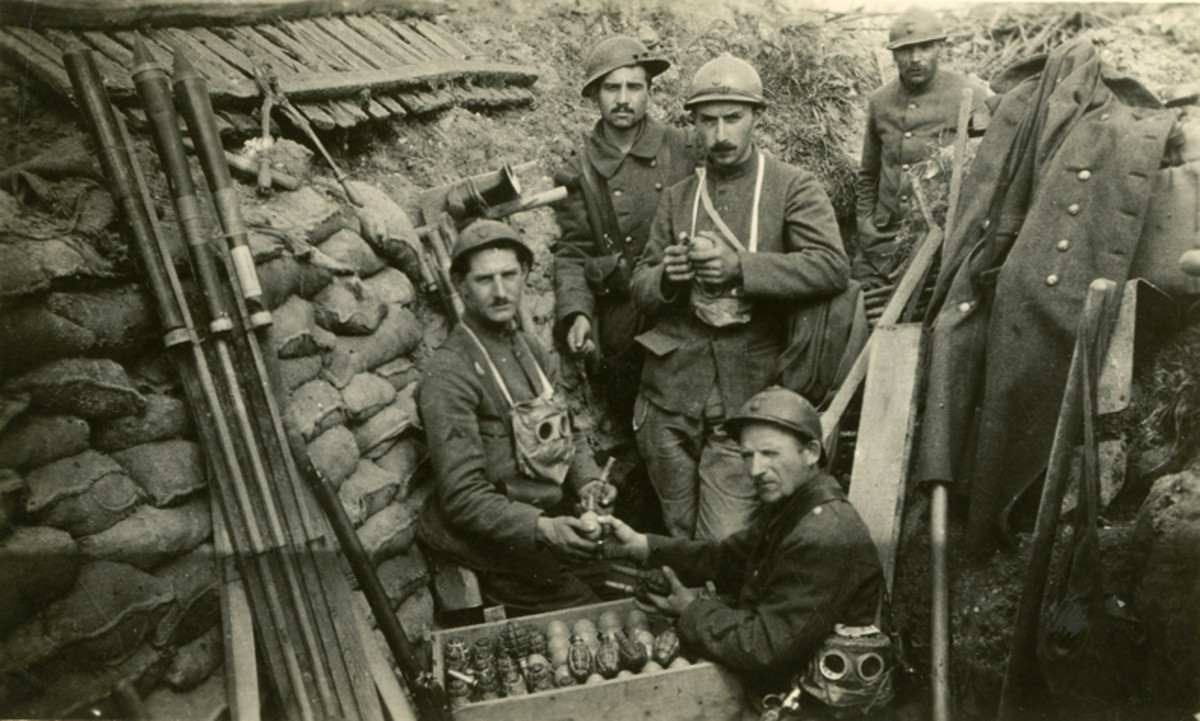