This is a group of 5 British mills bomb hand grenade parts which is 2 sections of outer case, detonator in its spring also a detonator centre tube not complete and a No23 base plate with no maker markings. This is a nice group of parts from the very famous British mills bomb hand grenade all recovered from the battlefield. The parts have all been cleaned up very well and retain some original colours and are perfect for display or any collection and not the easiest of finds from the battlefield these days now. The grenade parts were recovered from the area of the Schwaben Redoubt near Thiepval on the Somme battlefield of July 1916 this area saw very heavy fighting on the first of the battle on the 1st July 1916. A very nice iconic find from The famous Somme battlefield and comes with A5 laminated information card. 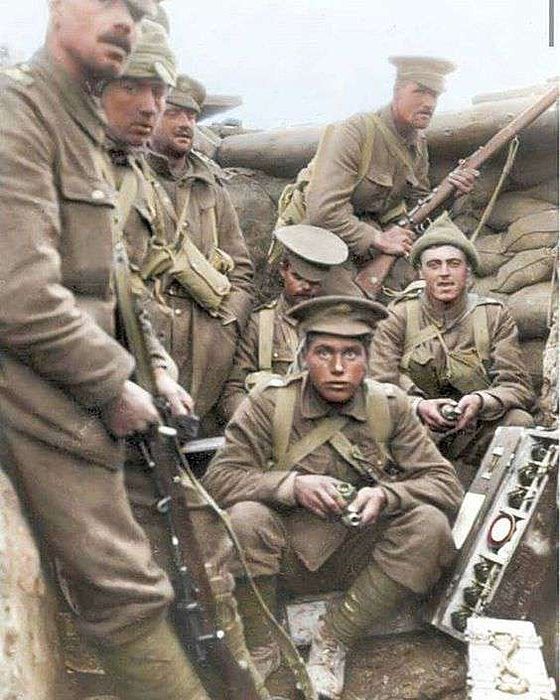