This is a German 1935 dated work badge with markings that can still be seen it is in relic condition but very solid and still retains some of its original colour.The badge is a bit pitted but pretty much complete it is bent also has yellow dirt remains on it from being buried but has been very nicely cleaned the dirt might scrape of with effort but is perfect for display or any collection.The badge was recovered from a hole of buried Russian and German items from the Demyansk Pocket in Russia 1941-1942 battlefield the battle was from 8 February to 21 April 1942. A lovely piece of history from this famous battle on the Eastern Front in the Russian motherland not long after the German invasion. 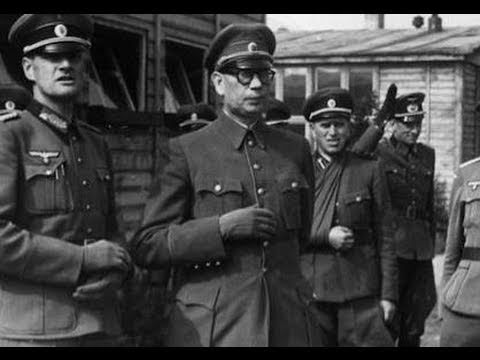