Armoured shield from wheeled carriage with battledamage used by Russian maxim machine gun model 1910.The shield is in relic but solid condition it is rusty but solid pretty mush complete with a blast impact hole on one side the plate has been very nicely cleaned and is perfect for display or any collection and it comes with a A5 laminated information card.The shield was recovered from the Demyansk Pocket in Russia 1941-1942 battlefield.The Demyansk Pocket the battle was from 8 February to 21 April 1942. A lovely piece of Russian history from the this famous battle on the Eastern Front. 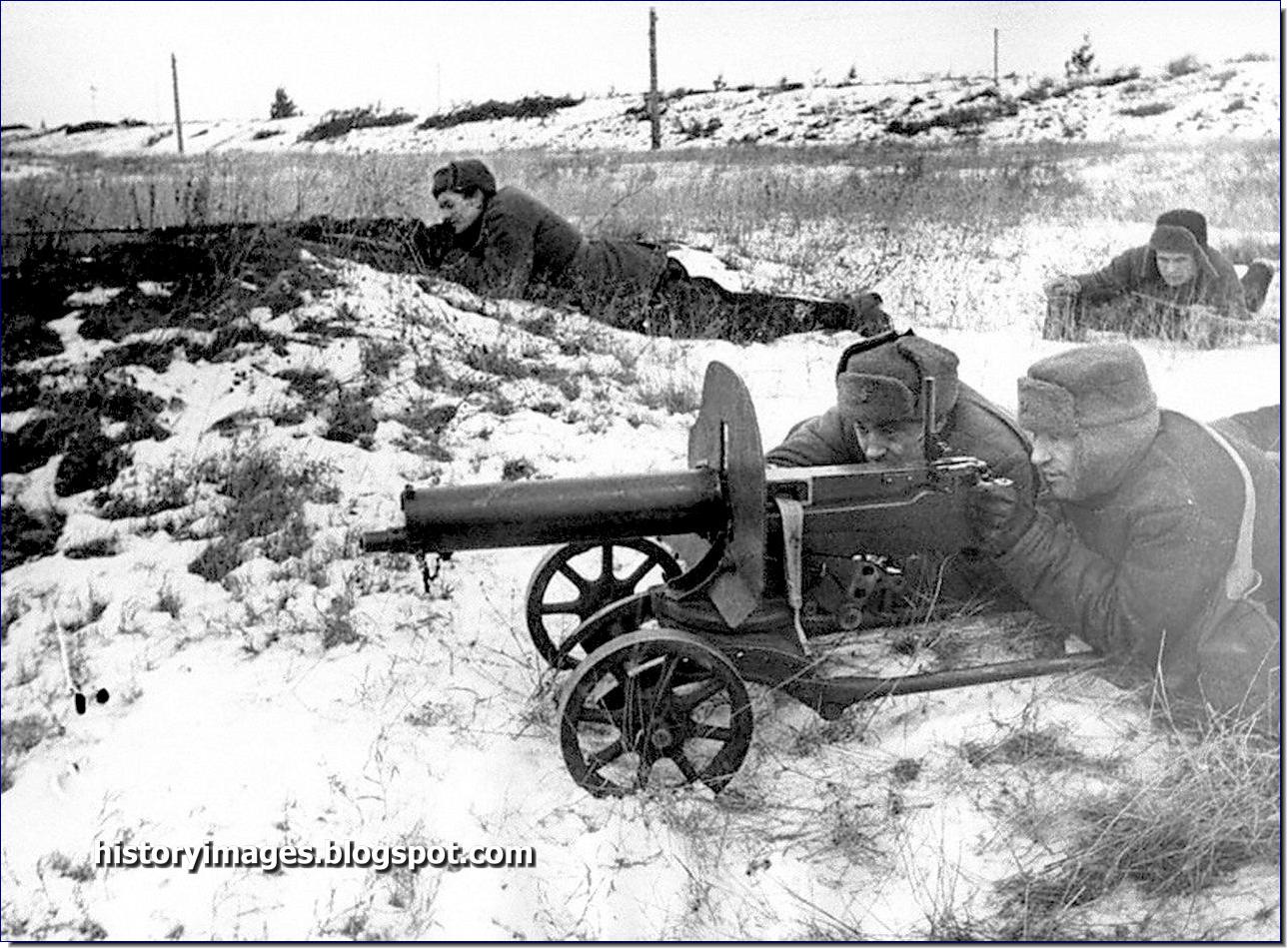