£25.00 £20.00
Free Shipping!
This is a German tyre remains from sdkfz 9 famo halftrack the rubber tyre section is from a main track wheel.The rubber tyre section which does have some maker markings on one side clear to see it has ripped off the tank properly in the battle it is in relic but solid condition the rubber is not braking up at all and still retains its black colour it does have some dirt and muck attached still but has been well cleaned it is perfect for display or any collection and a rare find from the battlefield and large size at 38 inches long.This tyre section was recovered from death valley near Hill 112 the battle part of operation Epsom in the summer of 1944 on the Normandy battlefield.A very nice relic from the famous Normandy battlefield .This link comes with a laminated A5 information sheet with information and photos.

Panzer IVs comprised around half of the available German tank strength on the Western Front prior to the Allied invasion of Normandy on 6 June 1944. Most of the 11 panzer divisions that saw action in Normandy initially contained an armoured regiment of one battalion of Panzer IVs and another of Panthers, for a total of around 160 tanks, although Waffen-SS panzer divisions were generally larger and better equipped than their Army counterparts. Regular upgrades to the Panzer IV had helped to maintain its reputation as a formidable opponent. The bocage countryside in Normandy favoured defence, and German tanks and anti-tank guns inflicted very heavy casualties on Allied Armor during the Normandy campaign, despite the overwhelming Allied air superiority. However, despite the general superiority of its armoured vehicles, by 29 August 1944, as the last surviving German troops of fifth Panzer Army and seventh Army began retreating towards Germany, the twin cataclysms of the Falaise Pocket and the Seine crossing had cost the Wehrmacht dearly. Of the 2,300 tanks and assault guns it had committed to Normandy including around 750 Panzer 4 Tanks over 2,200 had been lost.

Between 29 June, when the 9th and 10th SS Panzer Divisions regained the hill, and 23 July, when they were driven from Maltot, the area around Hill 112 changed hands many times and thousands of Allied and German troops were killed or wounded on its bloody slopes. The 43rd Division alone lost more than 2,000 men in the first 36 hours of operation JUPITER to regain Hill 112. It was reported that the Odon River was dammed with corpses.

THIS ITEM IS FREE UK SHIPPING. FOR INTERNATIONAL BUYERS. IT IS AT A REDUCED RATE. PLEASE ASK BEFORE PURCHASE 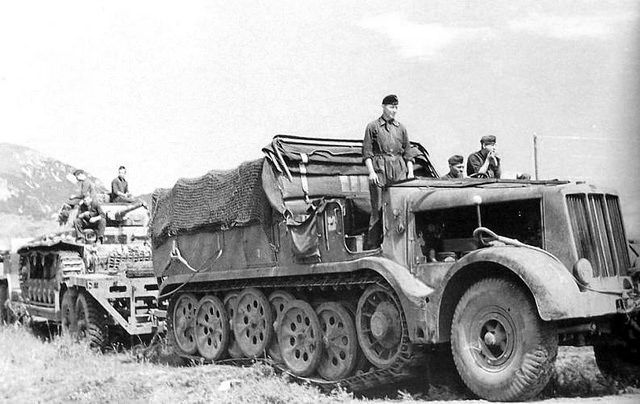