This is a Mud track link which was made from 1942 onwards this one has blown in half with a ripped jagged edge it still has many maker markings very clear to see. The mud link is in relic but solid condition it has been very well cleaned up it is perfect for display or any collection. The link is used by German Henschel 33 truck of Panzer Grenadier Division Kurmark was recovered in Carzig south of the Seelow Heights the area defended by Panzer grenadier division Kurmark in April 1945 during the battle on the Heights part of the opening battle for Berlin. The mud track comes with a A5 laminated information card with pictures. 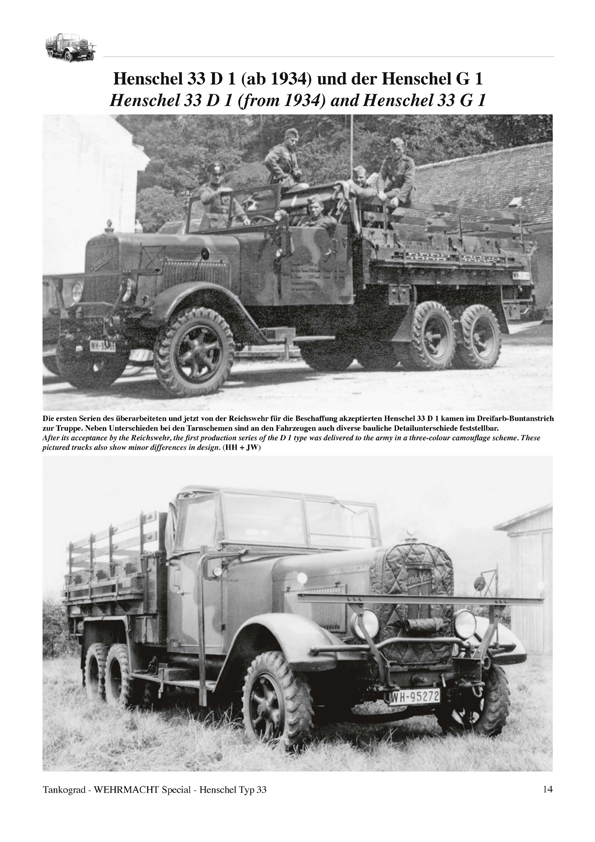