This is a very rare German china dinner plate section maker marked WAFFEN SS used by soldiers in the SS Totenkopf Division. The plate which is its nice white colour but dirty from being buried it is in relic condition but still solid condition still with its maker markings clear to see what are left on there unusual to get a fragile item like this from the battlefield it is perfect for display and a nice one for any collection in this condition. The plate was recovered inside an old German SS dugout in the Demyansk Pocket in Russia the battle was from 8 February to 21 April 1942. A lovely piece of iconic battle history from the this most famous battle on the Eastern Front. The relic comes with A5 laminated information card. 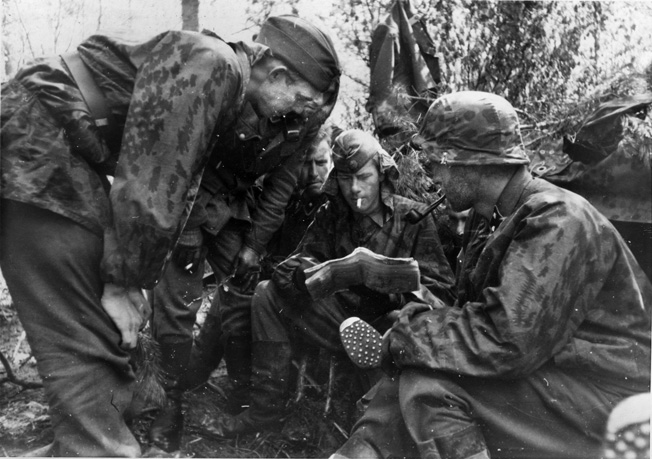