This is a very rare find from the battlefield German Fallschirmjager soldiers helmet.This helmet which is in very nice solid condition for a relic which still has remains of its original paintwork clear to see it has been very well cleaned it is rusty with a few rust holes but still very solid not braking up or crumbling a cracking condition Fallschirmjager helmet and so rare to find especially in this good condition.The helmet has no leather liner or chin strap the shell is mostly complete it does have damage down one side it is perfect for display or any collection .The helmet is a fantastic recognisable relic and a very rare find from the battlefield and comes with a laminated A5 information card.This helmet was recovered from a pit of Fallschirmjager and German Panzer Lehr Division equipment buried on Hill 192 part of the battle of St Lo on the Normandy battlefield of July 1944. A very nice relic from the famous battlefield and a hard fought battle not that well known today but a fierce battle with the Fallschirmjager that the Americans won. 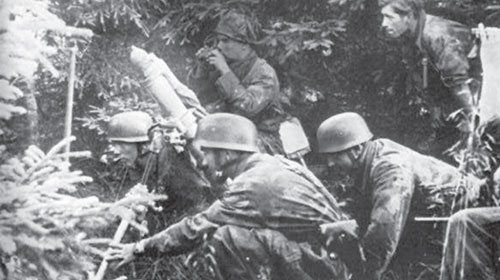