This is a Very rare German steel made shell case 5cm KwK39 dated 1942.The shell was only fired by the Panzer 3 tank and are very very rare to get from the battlefield properly one of the rarest German tank shells there is.The case is in nice condition for a relic which still retains some of its original brass wash colour but has badly discoloured and has rust holes down one side and a bit of damage around the top from being buried also it still has some dirt attached on the bottom most its markings on the base are there but not very clear to read a really nice example of this shell case which has been well cleaned and is perfect for any collection or display.This case was recovered from the site of a destroyed Panzer 3 tank just outside Sevastopol the battlefield of 1941-1942 in the Crimea the Germans last big victory in East. 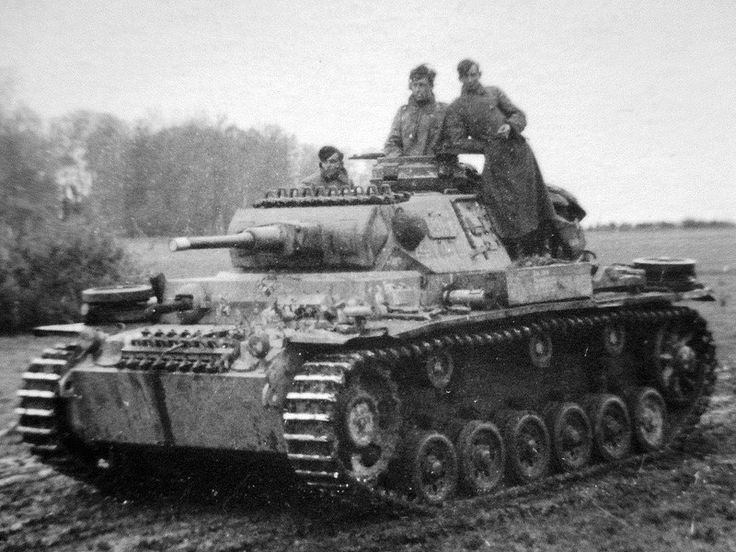