This is a Russian soldiers M36 aluminium mess tin lid maker marked and dated 1936 with the initials JA scratched on the lid. This tin lid with its maker markings very clear to see with that classic Russian style. The tin lid is in nice solid condition with no holes it is not complete missing its clip but is pretty much its shape not damaged it still retains a lot of its original colour and has no original paintwork that can be seen it is in relic but solid condition but overall very good, nice condition for a recovered battlefield find nicely cleaned and perfect for display or any collection. The lid was recovered from a German bunker in The Demyansk Pocket in Russia the battle was from 8 February to 21 April 1942. A lovely piece of iconic battle history from the this most famous battle on the Eastern Front. 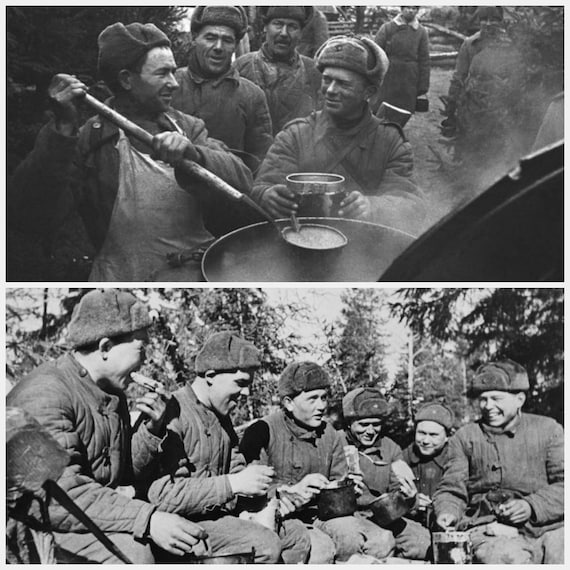