£0.00
Free Shipping!
This is a very rare find from the battlefield a German MG42 machine gun remains which is not complete missing parts the barrel,the trigger and grip and butt the obvious ones but is in fantastic condition for a recovered relic.The part which is totally recognisable it still has very little paintwork or colour left but is still smooth to the touch in places it is not heavily rusted at all it still very solid not braking up or falling apart it has been very well cleaned and has come up very well it is perfect for display or any collection obviously de activated by condition as not complete but could well be restored to complete display condition with other parts being added on to it and comes with 2 x A5 laminated information cards.The machine gun was recovered near the Elsenborn Ridge in the Ardennes Forest from the scene of the battle of the bulge in the winter of 1944-1945 a very nice and totally rare find from this famous battle and Hitler's last big offensive of the war. 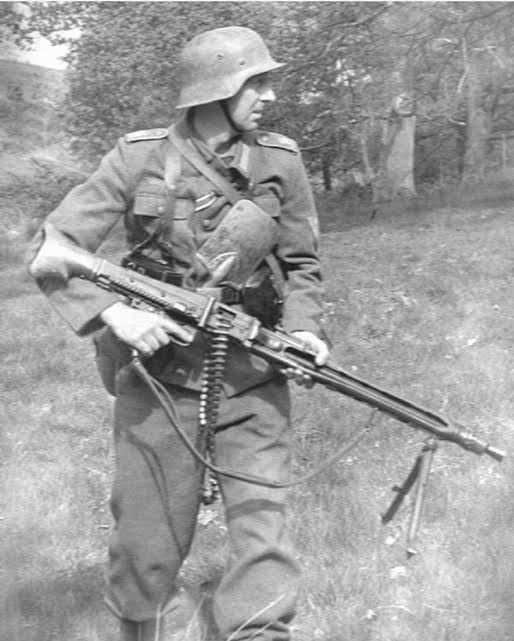